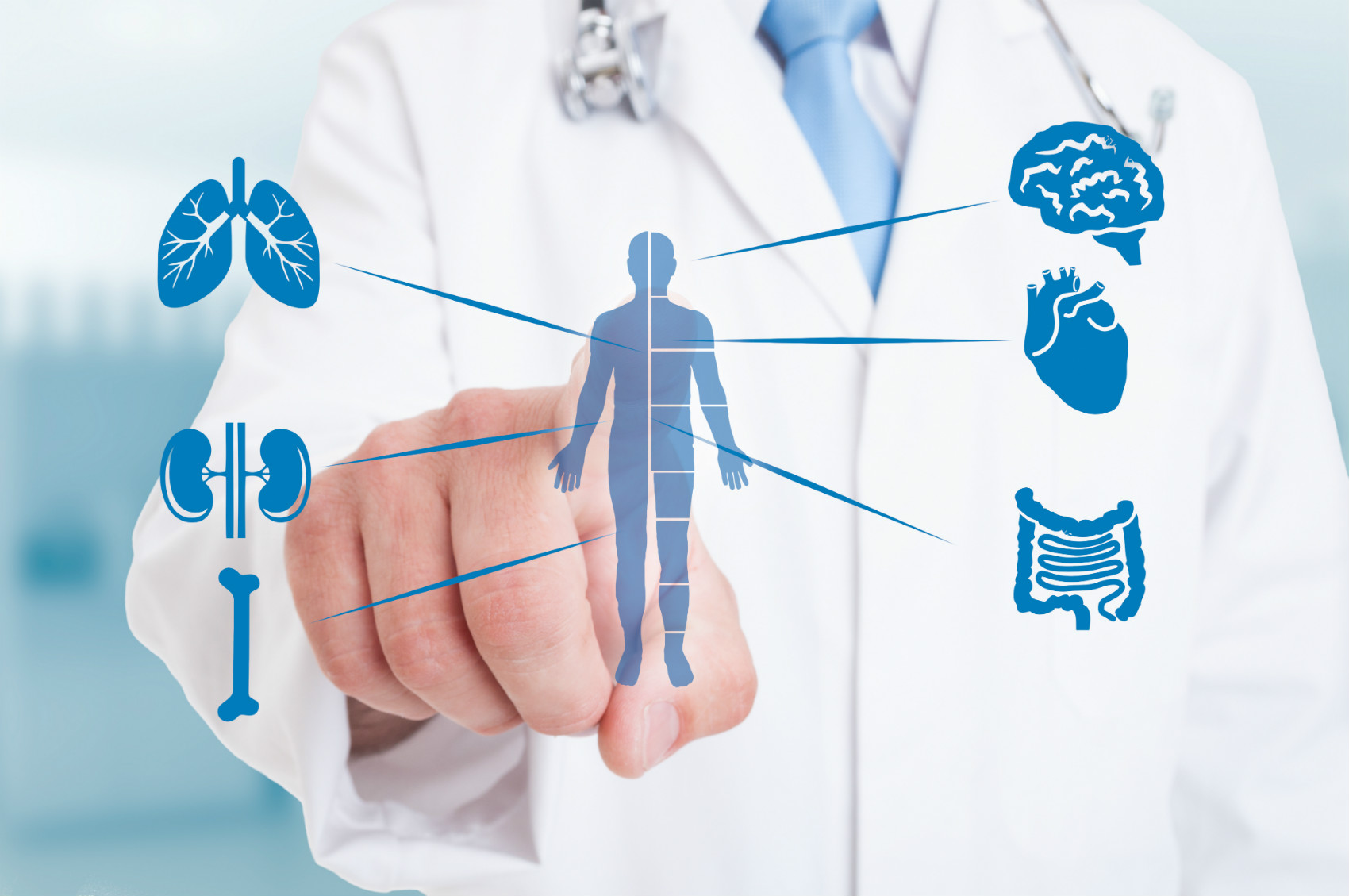 One of the biggest problems that developing countries have is the migration of its most brilliant people to other countries. This is usually for a few reasons some of the most prominent ones being better working conditions and better pay. Bt embracing medical tourism as it has, India is now able to provide better working conditions to its healthcare personnel. This is further helped by the government providing loans and grants to hospitals that play a huge role in making wellness tourism possible. Driving other sectors of the economy There is a trickle-down effect that comes with health tourism. One of this is the growth of other sections of the economy, most notably the hospitality and pharmaceutical industries. You see, most medical tourists will travel with about 2 to three of their closest relatives. Al these people need somewhere to stay, with most of them opting for hotels and other similar facilities. In this way, the hospitality industry gets to benefit. It is true that healthcare agencies are now reporting bigger numbers of patients than ever before. All these patients need to be servers with drugs and other supporting facilities. This has led to the growth of the industries that provide all the amenities the hospitals and healthcare agencies need in order to keep their doors open.

Lastly, health tourism has gone a long way to helping create jobs. The surging numbers of tourists need some services, both inside and outside the hospital. You need cures; pharmacists and other practitioners in the hospitals as well as more tour guided, tourism agencies and travel companies in order o handle the large volume of tourists option for India as their medical destination of choice. In conclusion India has made major strides in becoming one of the best health tourism destinations in the world. For its efforts, it has been rewarded in a number of ways. It is projected that this will continue and this surge in medical tourism could help propel India’s economy to new heights.