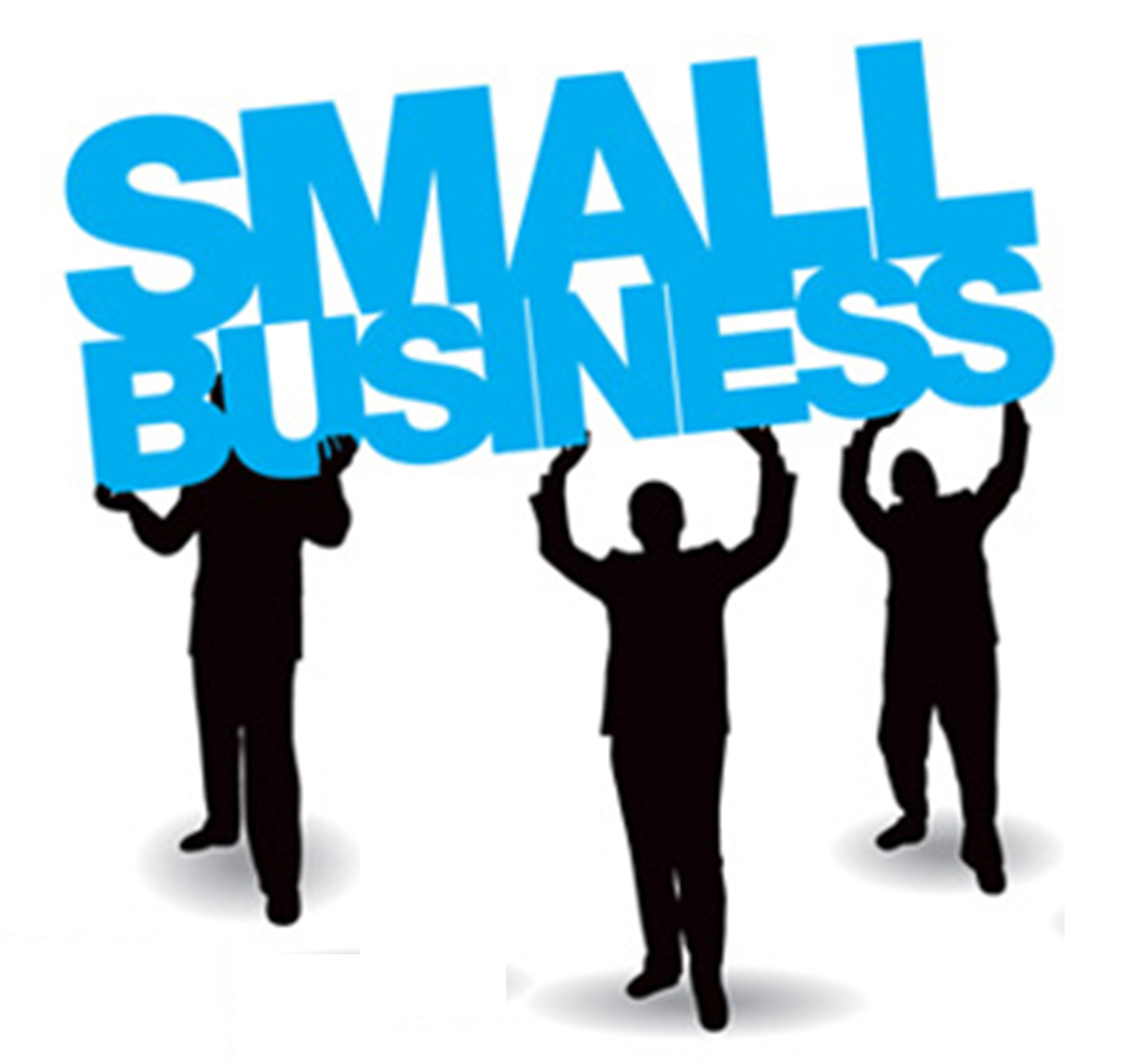 You will find pink boxes to be used more frequently in the West Coast of the world. In this way, you can take these Boxes as a regional thing. Although the reason for packaging bakery items in these boxes is still not known, there are some possible reasons which are given below: They Are Cheap: When the culture of using boxes originated, many shopkeepers switched to using coloured boxes instead of white boxes. The white boxes are quite expensive as they are bleached first before they are used. Initially, a bakery owner wanted to get a cheaper doughnut box than the white box made up of cardboard. The pink boxed were then made with left over paper that was not bleached. Even today, the reason of using coloured boxes is their price. Although the difference in the price of white and any other colour bakery boxes is not more than few cents, the saving adds up to thousands of dollars when millions of boxes are sold each month. Pink Is Forgiving Colour: Any type of stain on the pink bakery box looks more subtle as compared to white. The dark areas of grease are covered up more appropriately by colour. The grease gives the dark pink shade on pink colour that does not look too bad while it give grey colour shade on white box which looks a little awkward Pink Bakery Boxes Are More Attractive And Appealing As we know that the attractive packaging is very important for a business to grow. It boosts the sales. It is often said that if you have packaged your products in an attractive box, your product is already half sold. In order to make the packaging attractive, use of pink bakery boxes was started. In few decades, it became a norm and now you will see every bakery in the west using pink bakery boxes. These boxes are more prominent among various other products as compared to white. Although the white colour has its own charm, it is not capable enough to grab the attention of customers as pink when it comes to housing a bakery item. Pink Is The Sign Of Luck: Pink colour is considered as a sign of charm and good luck. The bakery items are usually used on celebrations and happy events. The pink colour is believed to enhance the good luck and charm of the event. Moreover, the use of white colour in some countries is not considered to be good as they think that it is the sign of mourning.